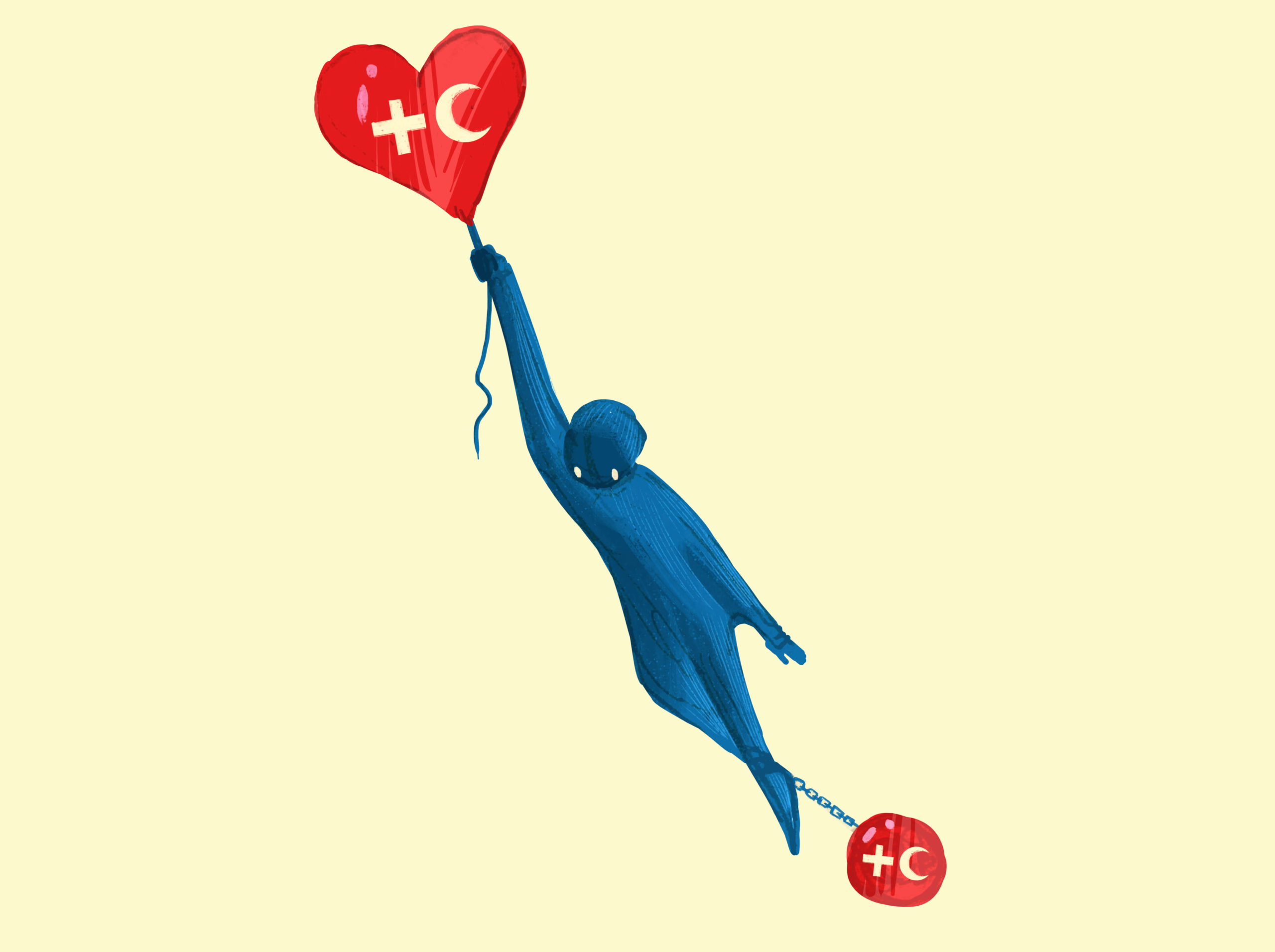 When I started private practice in 1994, very few people had medical insurance. Most of my patients were self-paying. As such we had to keep our fees low so that patients can afford our treatment. The total bill for a laparoscopic assisted vaginal hysterectomy in 1995 was RM 4500 and my surgeon’s fee was RM950! Similarly the total charges for a normal delivery including the baby’s bill was RM 1350. My delivery fee was RM 250.

Slowly, more and more patients were buying medical insurance and we as private medical practitioners could charge more. However, being in a small town like Melaka, our charges were so much lower than that of our colleagues in Kuala Lumpur. I used to envy my colleague in the KL private hospitals who were charging 4-5 times more than what I was charging in Melaka.

When the Private Health Care Act 1988 came into force in 2006, charges for procedures were standardised throughout the country, by law. This means that for a procedure, a doctor’s charges will be the same whether the operation is performed in Gleanegles, KL or Mahkota Medical Centre, Melaka. This was a boon for specialists working in smaller hospital. Finally we the doctors in smaller cities are paid fairly.

However with more and more patients using their insurance cards, we doctors are at the mercy of insurance companies. We have to answer some peculiar questions frequently asked by these companies. Sometimes we wonder who is sitting at the approval office, a doctor, a nurse or an administrator. Some of the questions I have been asked appeared so ridiculous that I wonder whether they are asked for the sake of asking: to show their employers that they are doing something. I would like to outline some of my experience with the absurdity of the thinking process of insurance companies in hoping to deny patients of the right to get a procedure covered and the doctors of their income.

It is stated in all medical insurance policies that congenital diseases are not covered. What is a congenital disease? It is a disease that is present at birth such as congenital heart diseases, cleft lip and palate etc. Is Dermoid cyst of the ovary a congenital disease? We know that dermoid cysts of the ovaries arises from immature cells that has been deposited in the ovaries. These cells remain dormant till late in the adolescent or even in the 40’s when they start growing. One of my patients in her early 40’s had a dermoid cyst. When I wrote that she requires surgery, the insurance company declined coverage. I had to give a large discount for the surgery to be done. I wrote numerous letters to the insurance companies that a dermoid cyst is not a congenital disease. The patient also complained to the Insurance Association. After many years the patient was reimbursed. I was the big loser, since I have already given a big discount on my fees. The lesson I learnt from this experience is to that never write the diagnosis as a dermoid cyst in the insurance claim form. Just write “ovarian cyst” that requires surgery. The cover will usually approved.

They send to me this document:

Interpretation of Myomectomy (including laparosopically), is the description refer to removal of single fibroid or of removal of multiple fibroids.

Myomectomy is the removal of fibroids (noncancerous tumours) from the wall of the uterus and is the preferred treatment for symptomatic fibroids in women who want to keep their uterus. Larger fibroids must be removed with an abdominal incision, but small fibroids can be taken out using laparoscopy or hysteroscopy (please refer to http://www.answers.com/topic/myomectomy)

Therefore, we are in the opinion that removal fibroid(s) should be charged based on a single procedure and not the number of fibroid removed.

I did not want to argue with them. Insurance companies always win. I asked the management to remove my TCRM code. Sigh! The next time this happens I guess I have to just place a hysteroscopy code and hope they at least pay me for that.

I recently performed a surgery for ACUM. It involves opening of the cavitated mass and then excising the mass followed by reconstruction of the uterus. The insurance company asked me wheter ACUM is a congenital condition. It might be but it develops in a women after attaining menarche and just like dermoid cyst it cannot be considered a congenital condition. Fortunately the claim went through.

This problem I faced personally. I bought a policy for my family under my wife’s name in 1995. The agent suggested that we buy the policy under my wife’s name because she is younger and so the policy cost will be lower. I complied. Many years later in early 2000 the agent suggested that we upgrade it because the initial amount covered was low. We agreed and upgraded it. After a few months into upgrading the policy, my wife had a small surgical problem that required surgery. The insurance company declined the coverage saying that because we have upgraded, it requires a period of 1 year for the coverage to be effective. I argued that I did not buy a new policy and this is just an upgrade but they declined. I had to pay the surgical fees myself. Nowadays I advise all my patients not to upgrade their policy but to buy a new policy instead. The old policy will still be in force in this way.

I am sure many of you would have your own battle with the insurance companies on claims for procedures that you have performed. It is interesting that when someone buys an insurance policy, not much investigations is done before the purchase. The insurance agents are only too eager to sell the policy and the company happy to receive the premiums but when a claim is being made, the insurance companies will find all kind of excuses to deny it. This is indeed unfair both to the patient and the doctor treating the patient. My advise to all junior doctors is that be very careful when filling in those insurance forms. If you are unsure consult your seniors who will have their ways of filling up those forms.

Should you get your own nurse to assist you in private practice?

Mark-up of Drugs and Medical Supplies in Private Practice

Organising Operation time for Surgery The operating theatre, to me, is the actual “engine” of a hospital.  It is the place where the most revenue

Should you get your own nurse to assist you in private practice?

Mark-up of Drugs and Medical Supplies in Private Practice

Mark-up of Drugs and Medical Supplies in Private Practice I recently introduced a new antiadhesion product to the hospital I work in. After reviewing all