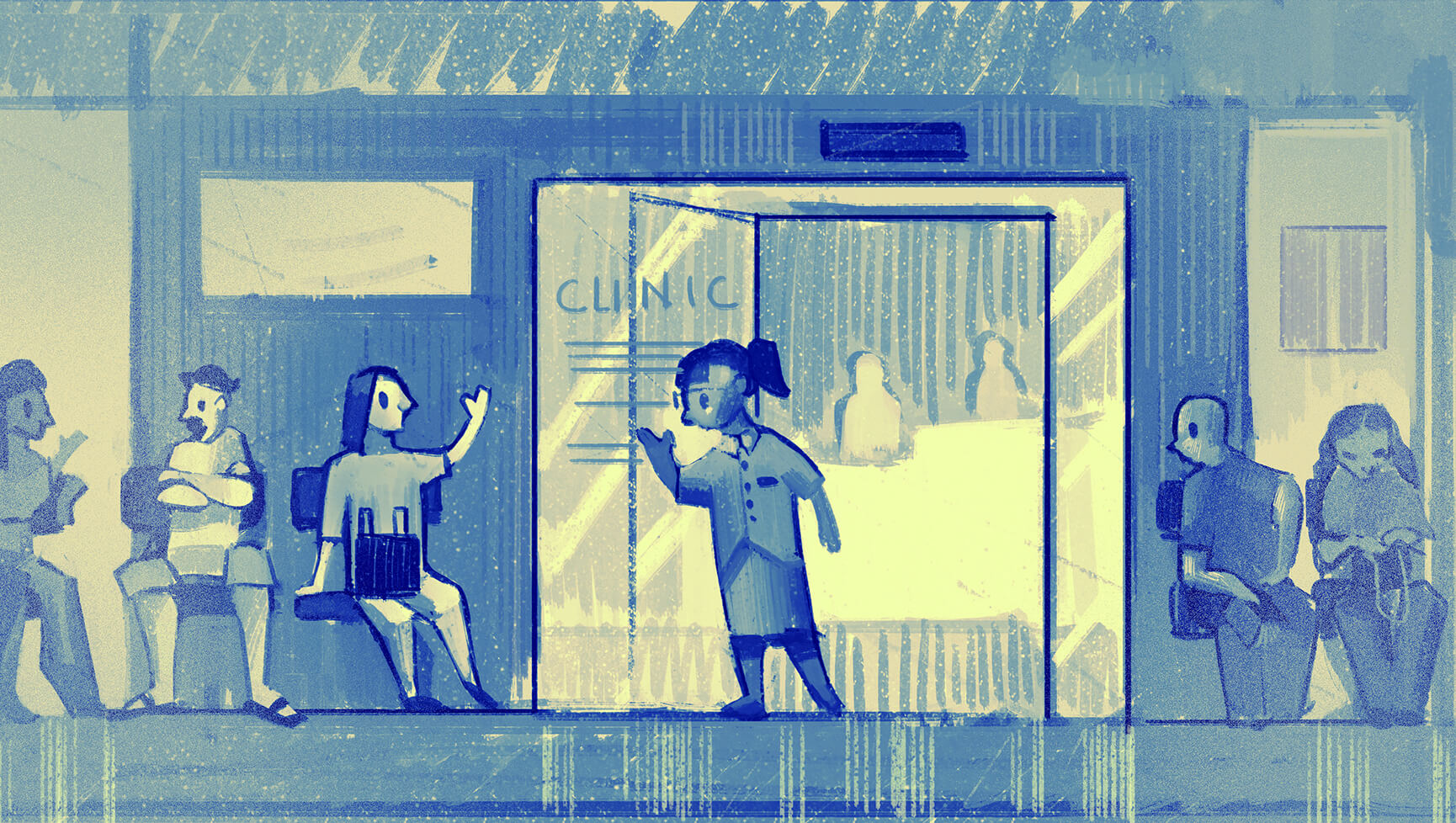 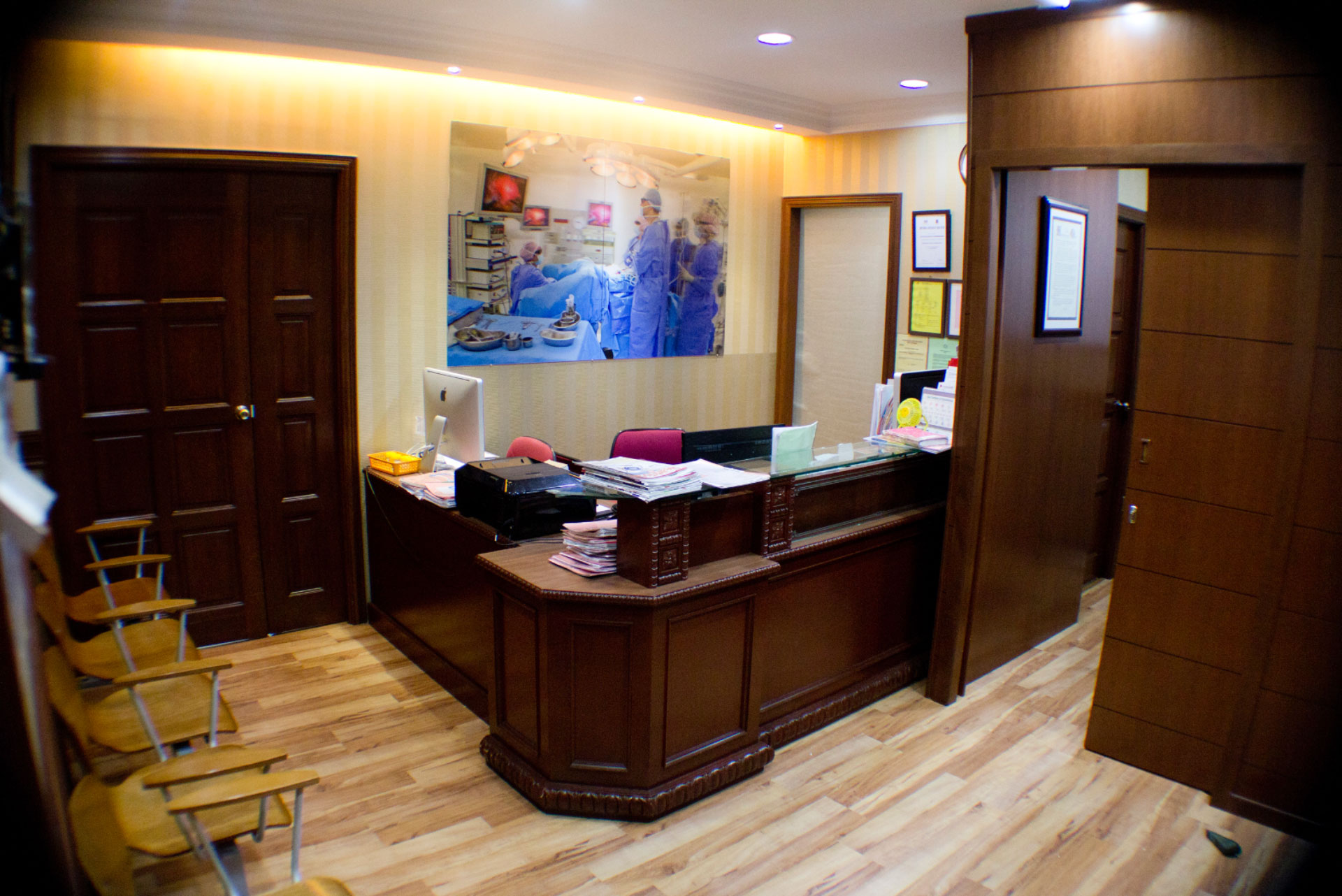 How we started in Mahkota Medical Centre

In 1994 I joined a brand new hospital called Mahkota Medical Center, Melaka. It was originally built and owned by the Lion’s Group. Dr. Jack Chiang a Taiwanese hospital builder was employed by the Lion’s Group to build this hospital. It was build based on the Taiwanese concept whereby everything was owned by the hospital. The doctors just walk in and work for a percentage of the procedure fees. This was a new concept in Malaysia All other private hospitals had a system where the doctor’s charge is separate from the hospital charges.

This system was very attractive to young doctors like me. It is good because since our fee is directly attached to the hospital fee, the hospital fee will not be increased unilaterally without increasing the total bill. As all of us were young and keen to do more cases even though we get less money per procedure, we had the chance to perform more operations. This was very good for me. Since I  was just starting to perform laparoscopic surgeries the time taken to perform laparoscopic surgery was obviously long. The hospital charges were the same whether I took 1 hour or 3 hours to perform the surgery. The only difference was the cost of the extra drugs used during anaesthesia. The anaesthetic fees was also 30 % of the surgeons fees and so all the charges and doctors fees were tied together. We were able to control the patient’s bill and kept it to a minimal thus attracting more patients to this new hospital.

As for outpatient services, we are given codes for consultation fees. The fee was RM 30 for a first visit and RM 20 for a follow-up visit. We get 30% of the total ultrasound charges as the machine belongs to the hospital. As young specialists we were very happy with this arrangement because we need not come out with any capital when we started working in this hospital.

During the economic crisis of 1998, Lion’s group decided to sell off the hospital because it was not doing well. The Ballestier’s group of Singapore headed by Dr. Gan See Khem bought the hospital at a very reasonable price. The new owners thought that the system in the hospital is only benefiting the doctors and not the hospital. They decided to change the system to the Mount Elizabeth hospital, Singapore model, whereby suites were created to sell or rent to the doctors. In this way they could raise cash for the running of the hospital. They created suites ranging from 400 sq feet to 1000 sq feet on the first and second floor of the building.

The doctors were unhappy and revolted. As a result of the unhappiness, 10 doctors decided to move to another hospital called Specialist Medical Centre, Melaka, which was owned by a group of doctors. Later this hospital was sold to the Pantai group and it was renamed Pantai Air Keroh Medical Centre.

I remained in Mahktota Medical Centre. I rented a 920 square feet suite and after 1 year bought it for a premium. My contract with the hospital allows me to dispense drugs and do procedures in the clinic. I am also allowed to collect cash from patients in the clinic. This was a complete change from the way we worked before. At first all of us were very unhappy with this arrangement. However, over time we have learned to recognise that this is a very good system.

Since then, the hospital’s fees structure still remained the same namely we get 1/3 of all surgical fees. Although in the initial agreement, the management was not supposed to charge for the usage of any equipment used during surgery, this has changed over the years. Gradually patients are being charged for usage of special equipments used during surgeries

There are basically of 2 types of clinic systems in private hospitals in this country (Malaysia).

Advantages and Disadvantages of the 2 systems

Let’s look at some of the advantages and disadvantages of the 2 different systems.

Advantage of owning a clinic in the hospital

Disadvantages of owning a clinic in a hospital

Advantages of not owning a clinic

Disadvantage of not owning a clinic

I foresee that no private hospital is going to have the system of owning your own clinic in the future. Private hospitals have learnt that total control of the hospital is to their advantage. They can dictate to the doctors what they want to do. As a young specialist, this system is good for you. This will allow you to establish yourself and have your own clientele at a low initial cost. However, as you grow older and have more patients, you will prefer to have your own space/clinic so that you have a better control of what you do. Unfortunately, this is not going to  happen in any Malaysian private hospitals in the future. As more and more specialists come out to private practice, I predict that a new system will emerge. In the future private hospitals are going to employ doctors so that they will have absolute control of them.

How I use Data to improve myself

How To Deal With Your Colleagues In A Private Hospita

PrevPreviousSurviving Private Practice in Malaysia – When to leave for private practice?
Next16 tips for a young specialist joining a private hospitalNext

How I use Data to improve myself

How To Deal With Your Colleagues In A Private Hospita