What does Guaranteed Income mean in Private practice 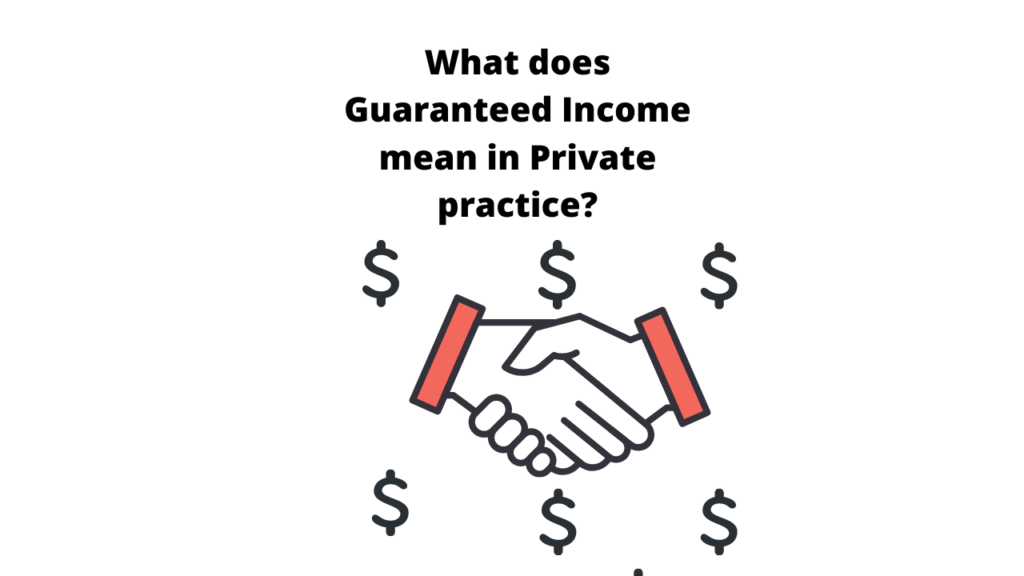 When I first started Private Practice in 1994, I moved from Hospital Sultanah Aminah (a government hospital) in Johor Bahru to Mahkota Medical Centre, a brand new hospital in Melaka.  Prior to the move, I had never worked in Melaka. The move to Melaka was a bold one. Perhaps the reason I was daring enough to do that was the fact that Mahkota Medical Centre gave me a guaranteed income of RM 7600 for 1 year. This was double my government income at that time, so I gladly signed the contract.

My first month of work was tough. Being in a new hospital and the new kid on the block, I had to go out to the public to draw patients to my practice. In my first month, I did not earn the RM7600 and so the hospital topped up my income to RM 7600. Since then, I have earned more than that guaranteed income.

Providing a guaranteed income is a common method used by private hospitals to entice doctors to join them. It provides a sense of security to the doctors who are leaving government hospitals to go to  private practice. The usual practice is to give a guaranteed income of 1 to 2 years. In some contracts,  a “Forgiveness Period” follows the Guarantee Period. The guaranteed income is considered a loan but this loan is “forgiven” as long as the physician continues practicing in that hospital for a period of time. The Forgiveness Period can be 2 years for a 1 year guarantee or four years for a two year guarantee.

Recently, several doctors were unhappy with a certain hospital. They complained that the hospital was taking away the “top up “ money from their income when they were earning above the guaranteed income. However, upon enquiry, this was found to be untrue. Insurance companies delay payment for up to 3 months. Doctors are paid their guaranteed amount even when insurance companies have not paid the hospital. Eventually when the insurance company does  pay up, the amount will be deducted from the doctors’ income as this amount had already been topped up earlier. This is a logical method followed by most hospitals.

Some hospitals are aggressive in recruiting doctors and offer high guaranteed income to lure doctors to move from one private hospital to another. Is this ethical? I guess in a market driven world, even doctors can choose where they want to work and are entitled to move if there is monetary gain offered by another hospital.

Another factor to consider is that the hospital will also try to help poor performing, guaranteed income doctors, to see more patients by promoting them or even sending walk in patients to them. This is to their benefit because the more patients they consult, the more their income and the less the amount the hospital has to top up. This trend has been a sore point for other resident doctors in many hospitals as they complain that patients are “siphoned off” unethically from them to these “guaranteed income” doctors.

So what advice can I give young doctors?