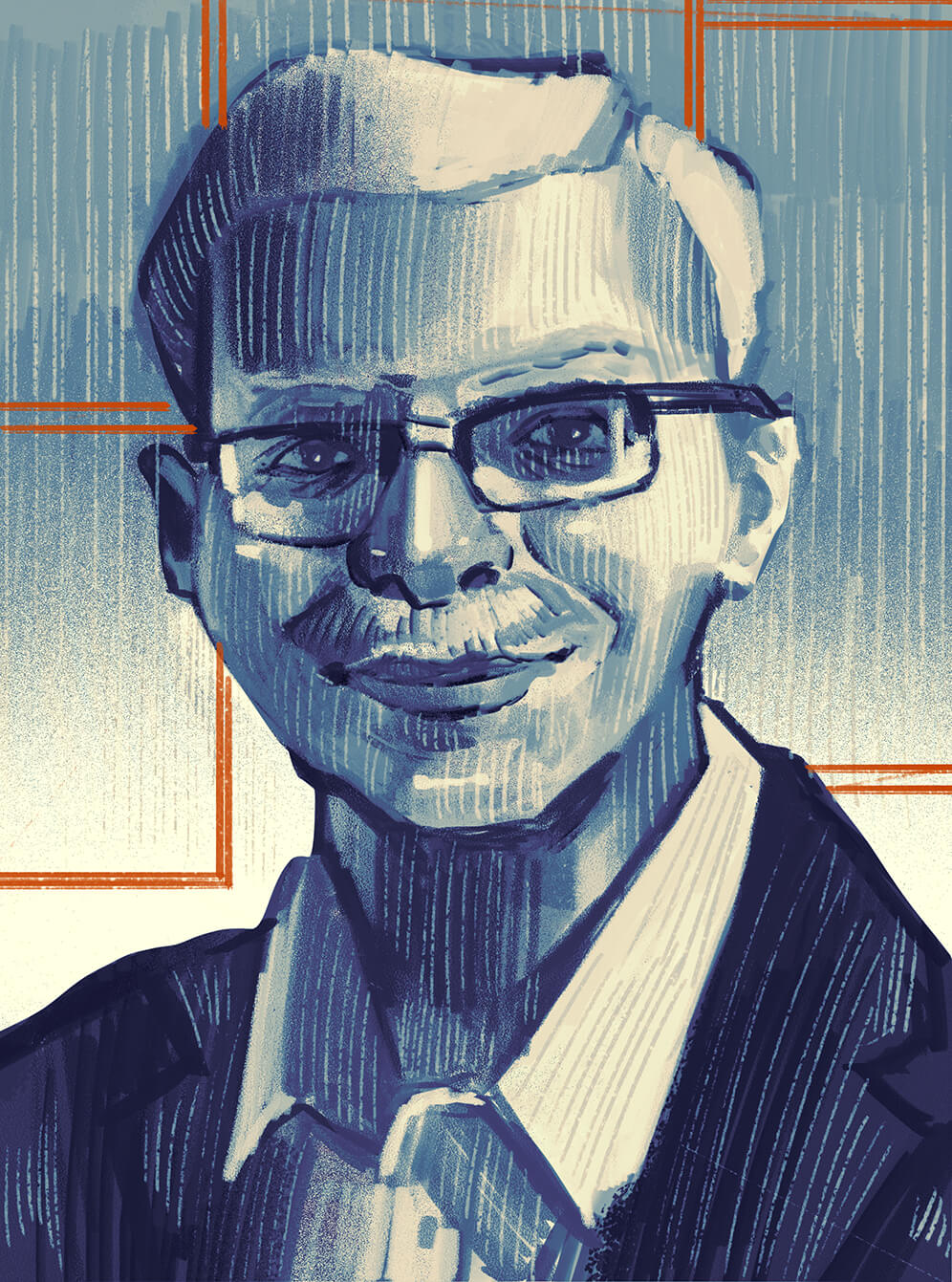 As I approach my 60th birthday, I wonder how I have lived with a wrongly spelled name for 60 years. My name is supposed to be Selvaraja A/L Subramaniam. Selvaraja, a name give to me by my maternal grandmother, is a nice name, indicating “king of wealth” (I wish I am). Unfortunately, when I was born, someone at the registration office wrote my first name as Sevellaraja. This is not too bad when compared to my fathers name, which is supposed to be Subramaniam, and was written as Supermaniam. It doesn’t stop there. My paternal grandfather who is supposed to be named Nanjappan was written as Lanjappan (literally means a corrupt – how appropriate at the time of our political crisis!). So for 3 generations we have had misspelled names. In order to break this cycle of misspelled names, when my first daughter was born in Hospital Sultanah Aminah , Johor Bahru, I was a specialist in the Obstetrics and Gynaecology Department there, I personally wrote her name Ashmeera on her birth certificate. But alas, she still has to carry my misspelled first name Sevellaraja (sorry Meera).

Why has this happened? I guess the fault lies in the “fathers” who tell the name of their children to the person writing them and not checking the spelling. The person writing, who is most probably not familiar with Indian names, just write what he felt is correct. If so, I wonder why write Muhyiddin as Mahiaddin?

I checked the social media page to see how the name Subramaniam (a Hindu – Tamil god’s name) has been misspelled. The spelling that comes out include:

I would have exchanged my surname with any one of the above, because Supermaniam is the mother of all misspelled names. When I was in school, in Malaysia, fortunately, it is not common to be called by our surnames as compared to the west. So I got away without the giggles. However when I went to the University Malaya as a medical student, my seniors were looking out for the freshy with the funny surname. They wrote this out on the board

When ever I travel overseas, the receptionist at the hotel reception will giggle and ask “Are you Superman”. My standard answer is “yes but I unfortunately I don’t fly and most definitely I don’t wear my underwear outside”.  Even when I received my certificate as a member of the Royal College of Obstetrician and Gynaecologist in London, the announcer stammered to read out my name  “ SEVELLARAJA SUPERMANIAM”. I hate it when an airline announcer calls out my name in the airport. Everyone will look out for Superman to approach the desk. Imagine if I became the Prime Minister of this country? That may be the reason that Tan Sri Mahiaddin has an alias Muhyiddin and he is using this name. But when taking his oath yesterday he was forced to read out both his names.

I never had the courage to change my name knowing that it had appeared in all my professional certificates and will cause confusion as to who and what is my real name so I decided to stick to it. My younger brother was smarter: he changed his name. When I was younger, I used to be very ashamed of my name. If asked “ What do I want for Christmas – I would have said a GOOD NAME” As I grow older I feel that perhaps it stands out in this crowded world. When I met a fellow Gynae from the USA in a meeting in Australia, he said “ I like your name – Superman- memorable).

Indian names (especially South Indian names) are peculiar. Firstly we don’t have a surname. We carry our father’s name as our surname. Recently I was in China and the curious custom officer who noticed that in my passport it is written that my other name is “ Sevellaraja A/L N. Supermaniam” asked me what A/L in my name stands for. He does not speak English well and my Mandarin is not very good. I had to some how tell him that it means “son of “ and being Chinese who have very clear surnames, he could not understand that. I wanted to tell him that we are ancient people like the characters in LORD OF The RINGS where the names are like “Boromir son of Denethor”.

To make matters worse, many South Indian names have the alphabet of the father in front of the surname. For example if someone is called Ariva and his father’s name is Thamby, his name may appear as T. Ariva A/L Thamby. So when you are in the airport and they are looking for your name where do they look for it, under A or T. I have had an even bigger problem in the airport. My fathers name is N. Supermaniam. In my passport my name is written as SEVELLARAJA N SUPERMANIAM. So in my airline tickets, I must ensure that N SUPERMANIAM is my surname. Once in Spain, I was not allowed to board the flight because the ticket was issued as SUPERMANIAM. Fortunately after the 9/11 attack in New York, the Malaysian government had dropped the AL (A/L)  from our passports.  If not we will be branded terrorists.

Modern Malaysians of South Indian origin are trying to change this by adopting a surname. The question is whose first name are they going to adopt as a surname? Perhaps if the grandfather’s first name sounds good than all the subsequent generations may adopt that name as a surname. As for me I will leave to my children to decide what they want to do. I will definitely not encourage them to use my grandfathers name “Lanjappan – unless they want to be politicians) or my fathers name “ Supermaniam”. My name is a little sexy “Sevellaraja”. My daughters will of course use the surnames of their husbands but my poor son should probably name his children after his nice first name AINESH. Readers if you are in this predicament you decide what you want to do with your grandchildren’s names. 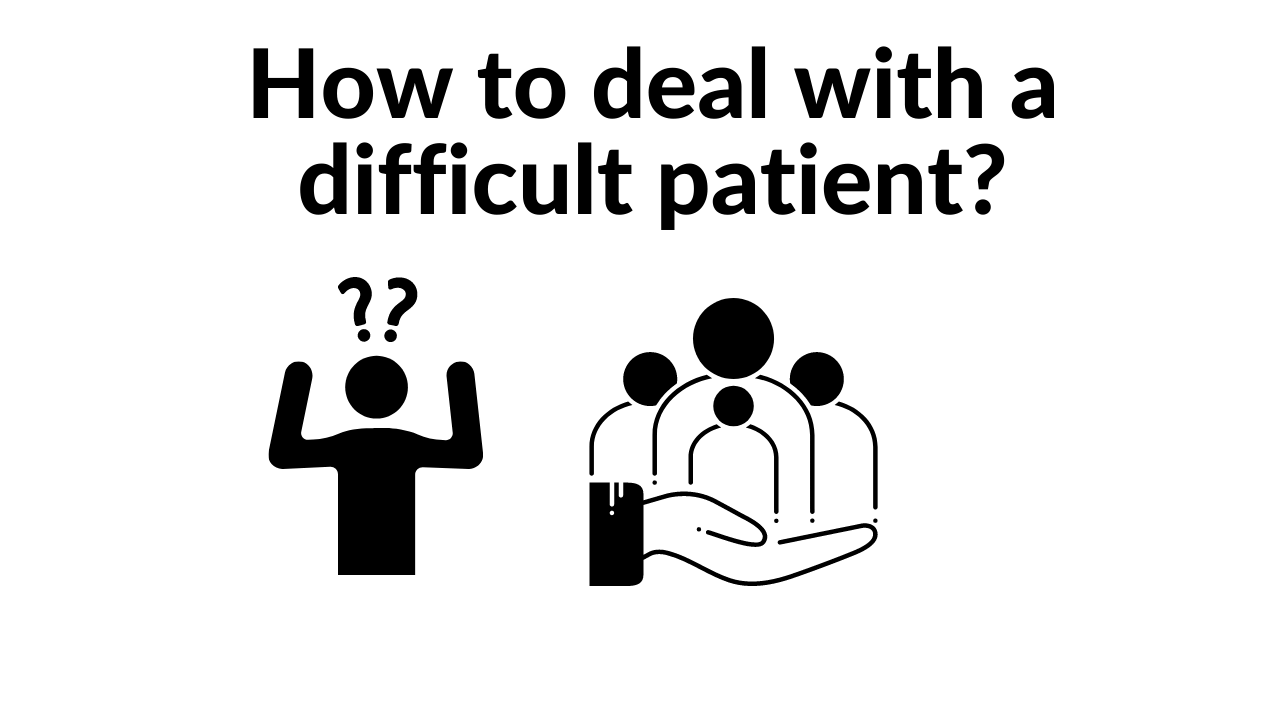 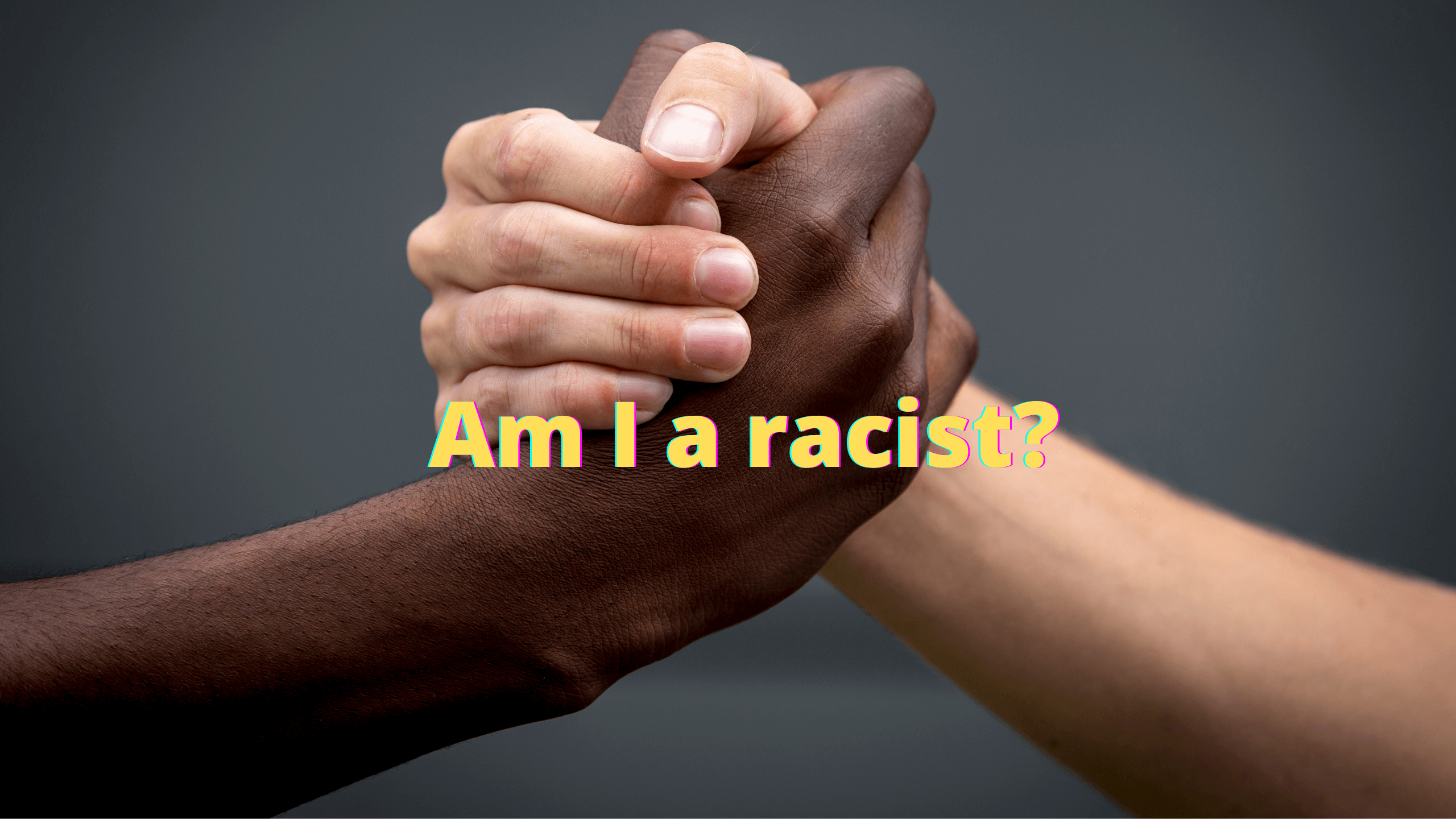 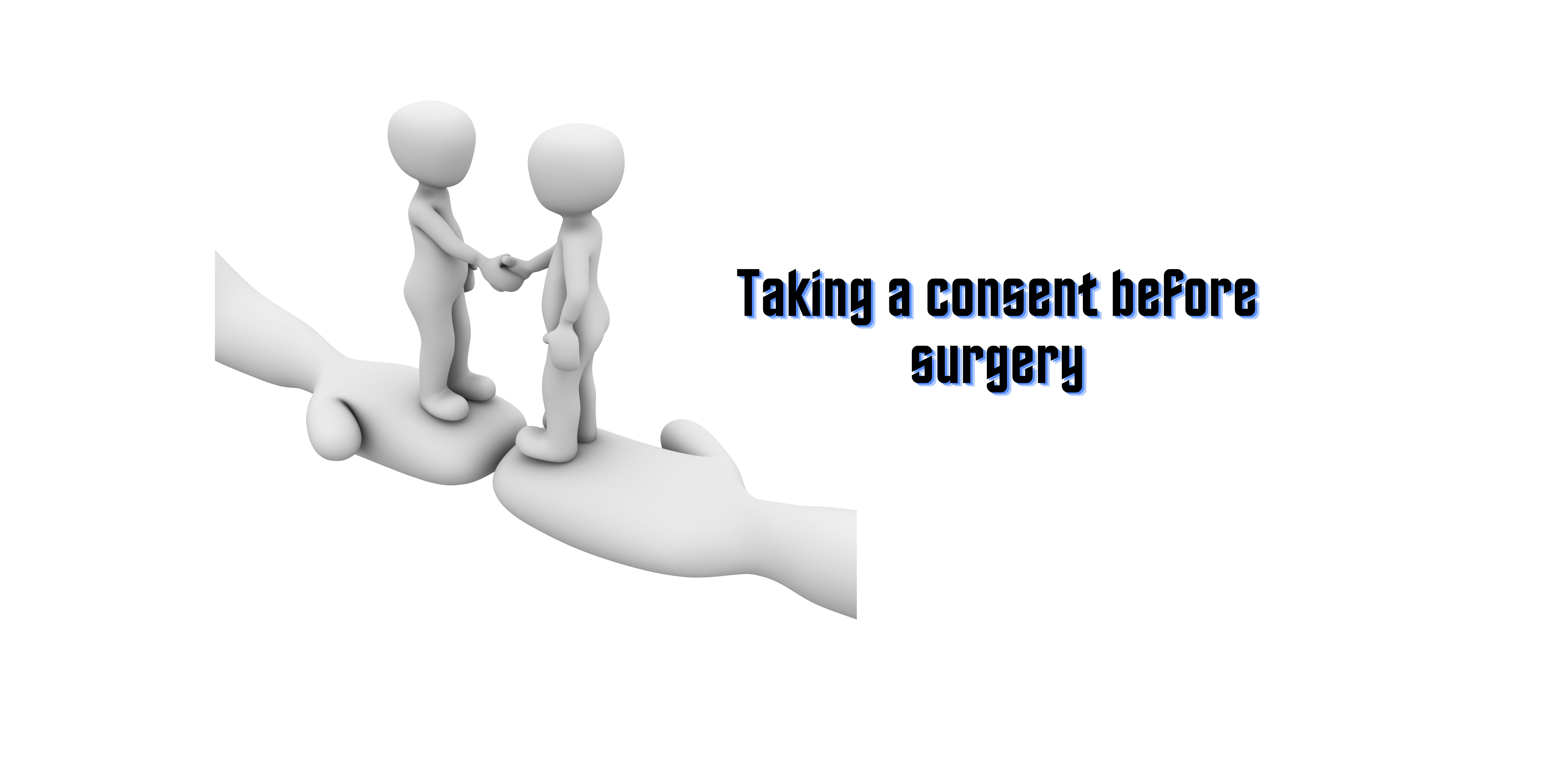 How to deal with difficult patients This was a very difficult week. First, one of my Obstetric patient wanted me to give her all her