Your contract with the Private Hospital

Your Contract With The Private Hospital 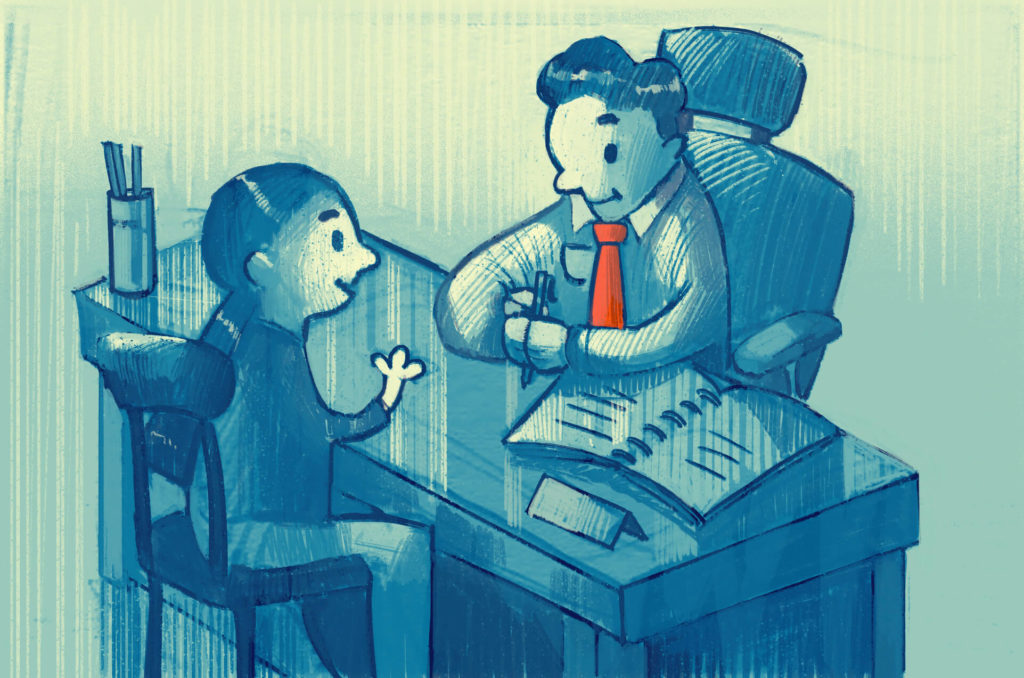 When I joined Mahkota Medical Centre in 1994, I was only 34 yrs old. The management of the hospital gave us a contract and all of us who joined the hospital, being young and naive, just signed the contract without much thought. We were just happy to have a place to practice.

One clause in that contract that has always bothered me is that I am not allowed to practice anywhere else unless I get prior approval from the management. I don’t think any of us have ever violated this clause and many doctors have been practicing here for more than 20 years. I have always wondered about the unfairness of this clause. We are not allowed to practice elsewhere but the management can bring in anyone into the hospital without even informing us! Bringing in another specialist in my field would definitely eat into my patient load but I am not allowed to go out to practice elsewhere to supplement my income? This, I have always felt was unjust.

Many of my colleagues in private practice are in a similar predicament. Another friend of mine had a contract which stated that if he left that practice, he could not practice within 15 kilometres of the old practice for a consequent 5 years.

Some contracts have clauses preventing doctors from practicing in the same city if they leave a practice! I have always wondered whether such contracts are valid and legal. Of course the hospital will say that we signed the contract willingly and so should abide by it.

There are actually 2 issues:

If a doctor who has signed a contract with a hospital stating that he will not work elsewhere, is caught violating the contract, can he be penalised?

If he leaves the hospital/practice, can he open his own clinic/practice/hospital within the vicinity of that hospital despite having a clause in his contract stating he is not supposed to do so?

Almost all specialists in private practice are not employees: they are independent contractors with practicing rights in the hospital. If they are resident doctors, they will all have a clause stating that they will not be able to practice elsewhere. Very few hospitals are confident of themselves nor are magnanimous to not have such a clause. This clause does not have a time frame. It is effective till the doctor leaves the hospital or changes his status to visiting or part time. The philosophy is that, as you are a new resident doctor, you will be promoted and “marketed”’ by the hospital. Since the hospital (seemingly) brings the patients to you, you are not allowed to take the patient away from the hospital. This sounds very logical and may be true at the beginning of your practice, but after some time when another specialist of your same field is contracted to the hospital then all resources will be given to promote this new doctor. You will have to fend for yourself. You will have to do your own marketing to get patients to your practice. If your patient load has reduced as a result of this competition, is it fair for the hospital to not allow you to go elsewhere to practice, to earn a decent rightful income?

I know of a friend who opened a clinic while working as a specialist in a hospital. The clinic provides specialised service similar to what he provides in the hospital. He was pulled up and finally he had to pay a fine for the “offence”. Hospitals mete out such punishments to ensure that other doctors will toe the line.

As for the second issue, I asked an experienced lawyer for some advice. She said that according to section 28 of the Contracts Act 1950, this is a violation of the right of a doctor to earn a living. The law prohibits an employer or a party to the contract to restraint the trade or profession of another. She said that over the last few months many doctors have approached her with such contracts and she has always advised them that these contracts cannot hold up in court. She said that she had come across only one case where the doctor was sued for violating his contract by opening his own practice in contravention of the “non-competition” clause, but this was overturned in the Court of Appeal in favour of the doctor. The silver lining is, these “non-compete” clause can’t be enforced by the hospital against the doctors.

The question to ask is why most hospitals and private practice groups include such clauses in their contract. Most hospitals feel that since they are investing in you, they own your professional life entirely, while working in that hospital. You work for them and only them. These clauses are placed to deter you from thinking of leaving and opening your own practice within their vicinity. It works all the time. Doctors are inherently good natured obedient servants who always comply and are rarely confrontational.

So when joining a private hospital, before signing a contract read through every line. Get a lawyer to assist you. At least understand what you are signing. I too hate to read every line of a contract but here, time spent, is well spent. In most circumstances you don’t have a choice because it is usually a “take it or leave it” situation. Since many other doctors have already signed a similar contract, they are not going to change it for you unless they consider you as an exceptional case. Since you are giving your entire professional life to this hospital you need to be at least aware of what you are signing so that you have a clearer picture of what lies ahead in your career. Currently all private hospitals are too powerful, less compassionate and we doctors are at their mercy. 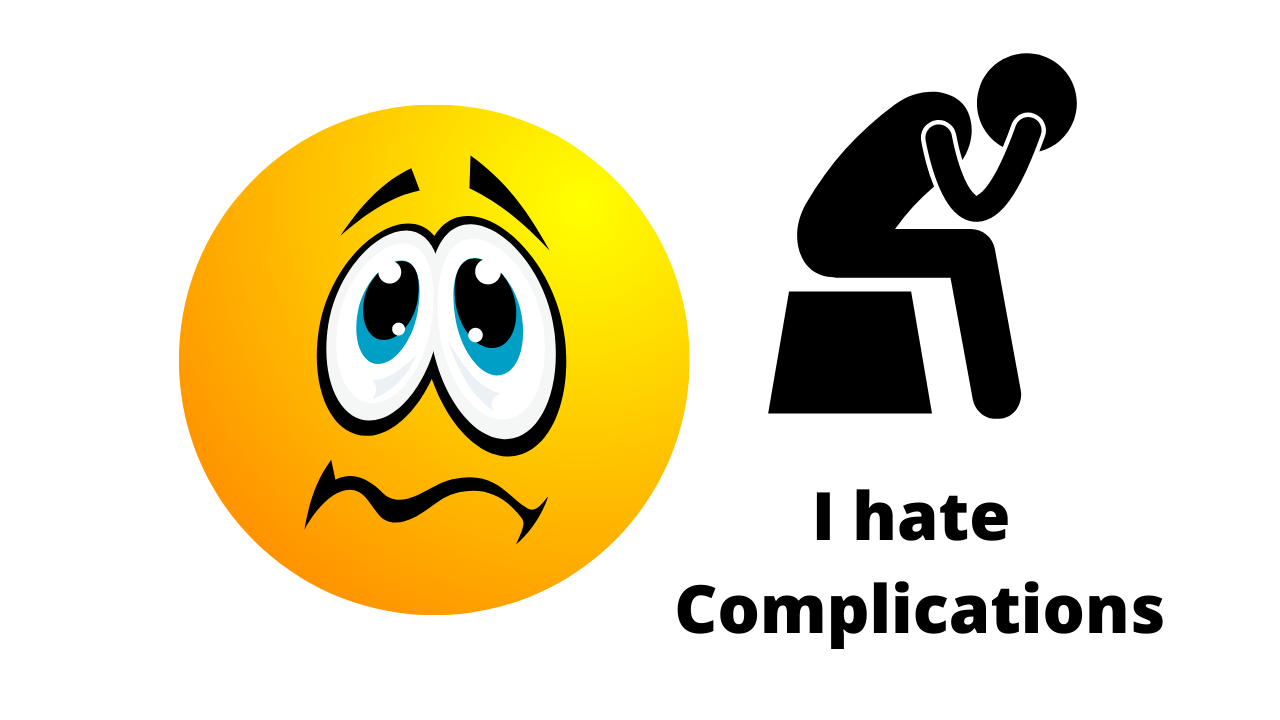